After careful consideration of the latest CDC and government recommendations, we have made the difficult decision to close our office for all patients with general dental needs until Monday, March 30th, 2020; however, we will open for emergency patients on an as-needed basis. Alpharetta Creek Restorative Dentistry is committed to flatten the curve and slow progression of this illness in our community. We have enforced extra measures to ensure our office is a safe environment and we are proud of our daily infection control, but we also recognize the importance of practicing social distance and reducing public exposure.

During this time, we remain committed to serving your dental needs. Our office is scheduled to open on Monday, April 6th, 2020, but should anything change with our schedule, our staff will keep you updated. Stay well and help those around you who are in need!  Dr. Kai, Dr. Obeid, and staff

You are using a web browser that may not support the design features on this site.

For the best experience, please switch to another browser. We recommend Chrome or Firefox.

Alpharetta Creek Restorative Dentistry > Blog > Root Canals > Need a Root Canal? Here’s How the Process Might Change in the Future

Need a Root Canal? Here’s How the Process Might Change in the Future 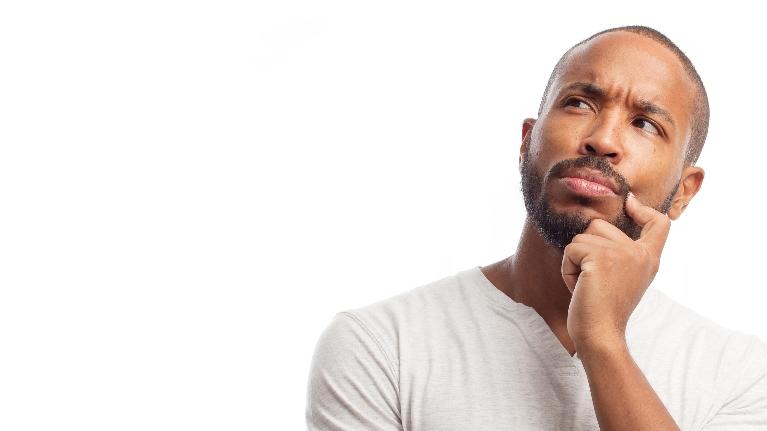 No one likes the idea of having a root canal, but a lot of the fear that still exists is unwarranted in modern dentistry. Improved techniques and technology mean that we can perform root canals in Alpharetta that are more efficient and more comfortable than you can probably imagine.

During a root canal, Dr. Kai cleans out the infection then disinfects and seals the tooth. A temporary filling will be placed to protect the tooth until you return for your follow-up appointment when he can ensure that all the bacteria has been removed.

However, the problem is that today there’s really no way to guarantee that all the bacteria have been removed immediately after your procedure. We obviously can’t treat any lingering bacteria if we can’t detect it, and it’s possible that we may need to retreat the tooth in the future.

But a study done by King’s College in London and published recently in the Journal of Dental Research indicates that researchers there have developed a device that finds bacteria in the root canal. The technology is called SafeRoot, and it detects residual bacteria by using fluorescent dyes and fluorescence microscopy.

We don’t know exactly when this exciting new technology will become widely available, but when it does, we will be able to check for lingering bacteria during the procedure and reduce the potential need for retreatment in the future.

For many, the first indication of an infected root canal is severe pain that won’t subside and gets worse over time. You need immediate relief, and performing a root canal is the only way to provide it, short of extracting the tooth. If we don’t perform or root canal promptly, you are at high risk of losing the tooth.

Please Call Us for An Appointment

Dr. Kai performs stress-free root canals in Alpharetta, and many of our patients report it was far easier than they thought possible. To learn more and arrange an appointment, please call at (770) 777-2803.

Related Services: Root Canals
Return to Blog Homepage
Like us on FacebookWatch our Youtube VideosLeave a Google ReviewVisit us on Yelp
If you have difficulty using our website, please email us or call us at (770) 777-2803
View the ADA Accessibility Statement
Turn on ADA Views 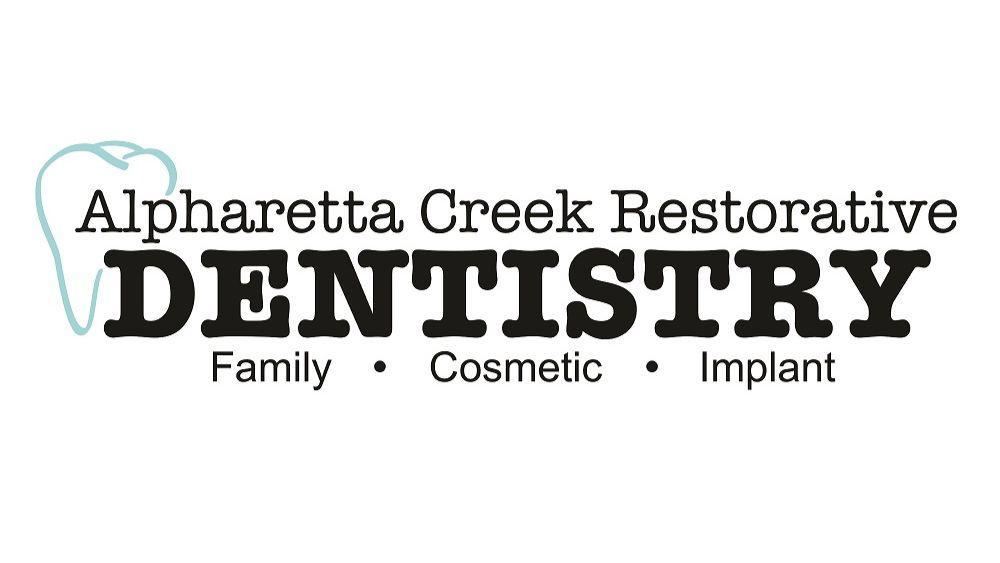 Your dental health is important, and our patients' safety is our top priority.

As the world is experiencing a breakout in this new coronavirus now known as COVID-19, we felt it necessary to update our patients on our actions, prevention, and policies. Please be aware that we are closely monitoring the situation and acting as needed.

Being in a highly regulated industry like dentistry, we are always held to the highest standards in a clean environment. With that said, we want to reassure you of the measures we have already taken to maintain a clean and safe environment so you can continue to receive needed dental care without fear or concern.

We have put extra time and care into our existing process to thoroughly sterilize and disinfect treatment rooms and instruments between each patients. We are continuing to follow our existing strict policy on personal protective equipment (gloves, masks, eyewear). Additionally, we have implemented extra time each day to clean and disinfect environmental surfaces and common areas (patient lounge and front desk/business desk).

We have begun screening patients in regards to recent travel history and/or symptoms related to the COVID-19 outbreak prior to their appointment time.

Hand sanitizers have been placed throughout the office. Please make sure to take advantage of it after entering and before leaving our office.

To minimize the threat to the rest of our community, we are asking you to follow the below steps prior to your upcoming appointment.

1. Notify us if you feel sick, have a cough, or have a fever.  We will reschedule your appointment once your symptoms disappear.
2. Notify us you have traveled to China, Italy, Korea or any other country that are in the high-risk countries for COVID-19 within the last 2 weeks. Please find the list of countries here. We can reschedule your appointment 2-3 weeks later.

We appreciate your patience and understanding. Again, thank you for your efforts to keep our community healthy under these extraordinary circumstances. Be safe and stay healthy.
Below, you will find some useful resources regarding COVID-19 and how you can protect you and your loved ones.